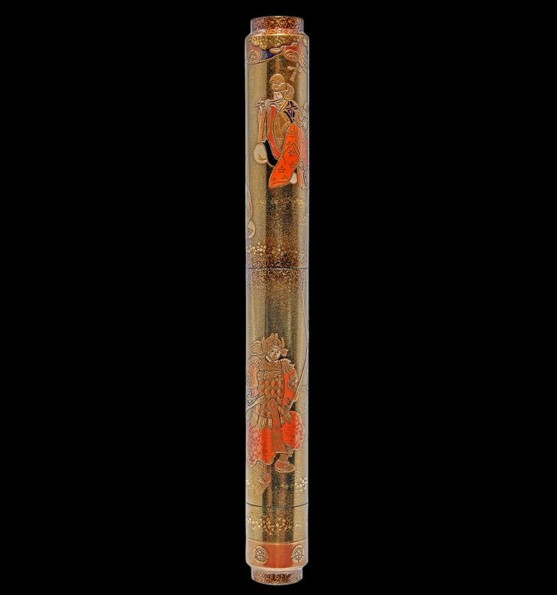 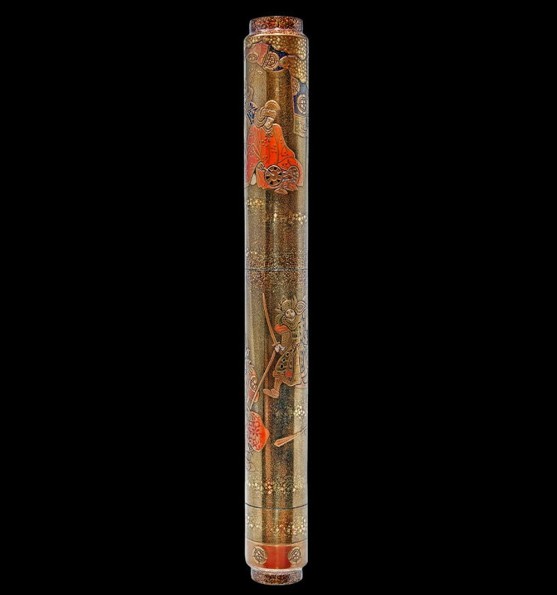 AP Limited Editions presents Taiheraku, an irresistible, multi-dimensional Maki-e feature that radiates the rich heritage and tradition of Japanese Imperial music and dance known as Gagaku and Bugaku respectively; believed to be amongst the oldest traditions of music and dance that have survived in modern times.

Crafted in the highest levels of Taka Maki-e, this fine writing instrument reveals two scenes depicting traditional musicians playing at a Bugaku performance of a warrior dance called Taiheraku that features the celebration of peace and the end of war.

AP Limited Editions invites you to experience the rich heritage of ancient art traditions from Japan.