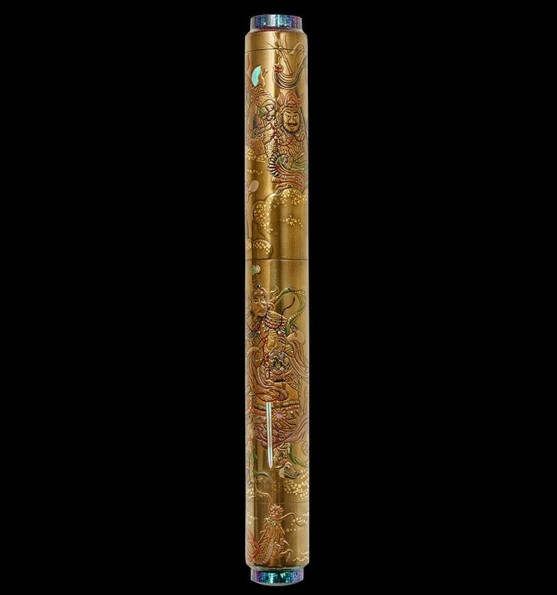 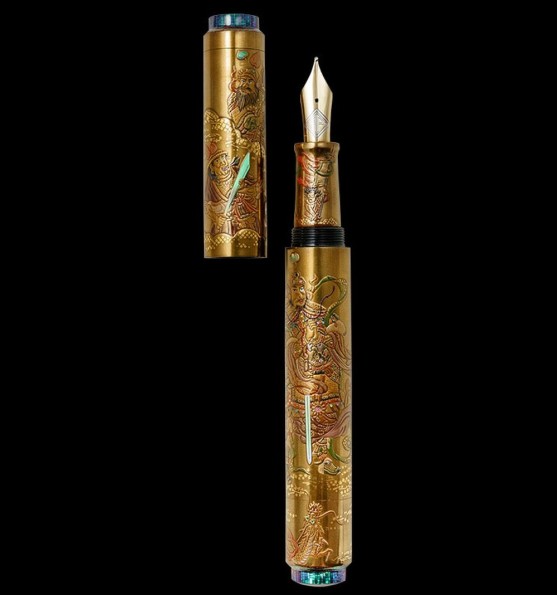 THE GREAT GENERALS OF THE DESERT

AP Limited Editions presents a marvel in Maki-e in a fabulous new feature that is inspired from Buddhist Art from the mid Ming Dynasty of China (1368-1644). The level of Maki-e achieved here is remarkable in the most intricate levels of inlay and ornamentation.

This composition is inspired by an ancient scroll that comprised a larger collection of scrolls describing Land and Water Rituals significant in Buddhist and Daoist Art that were promoted through Imperial patronage.

Many of the original scrolls are housed in Museum Collections around the world and offer a great glimpse into the Art heritage of fifteenth century China.