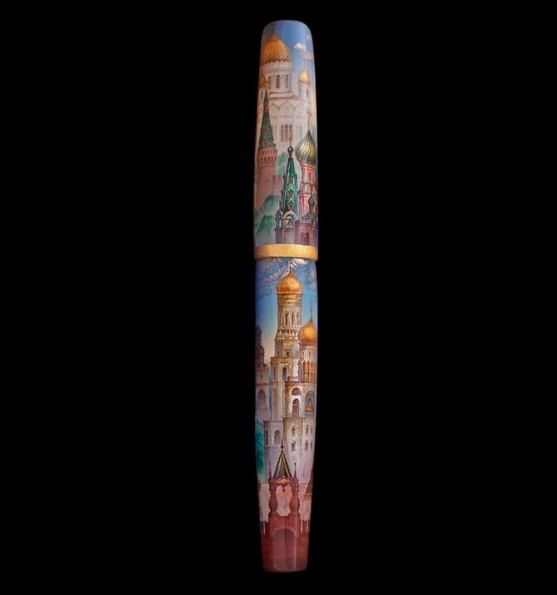 AP Limited Editions celebrates Russian Miniature Art from the School of Fedoskino, with the launch of – CHURCHES OF MOSCOW.

It is believed that Christianity was introduced into Russia in the 9th century. The city of Moscow is dotted with the most beautiful Churches and Cathedrals in the typical Russian onion-domed architectural style.

The Fedoskino School of painting captures the spiritual translucence with a style of painting that uses gold leaf and inlaid mother of pearl.

AP Limited Editions invites you to share the beauty of THE CHURCHES OF MOSCOW, and the Fedoskino School of Art that together commemorate the trials and tribulations of the past.