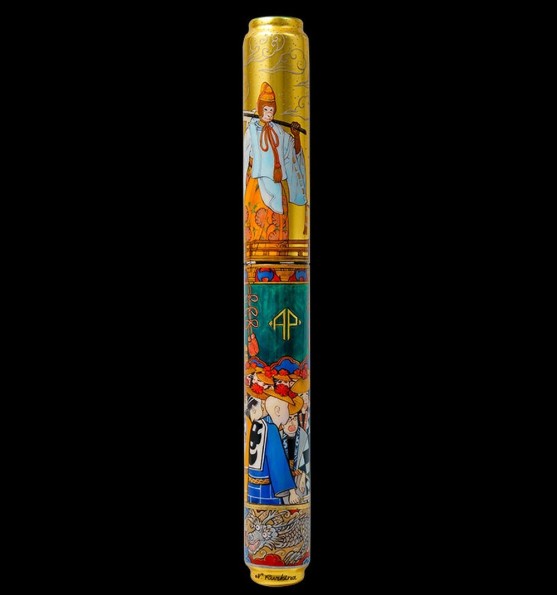 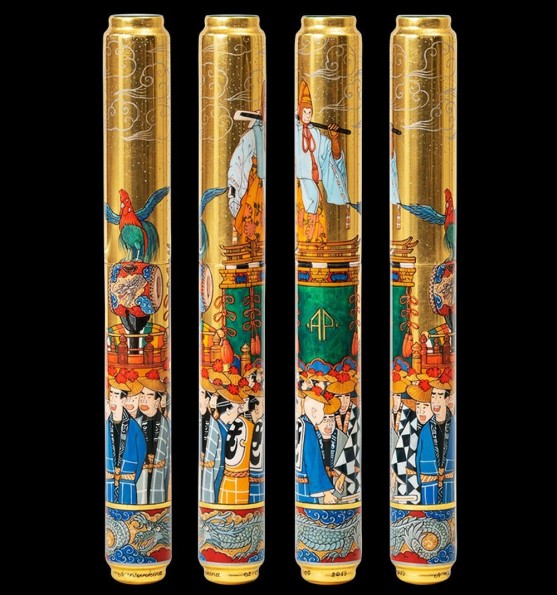 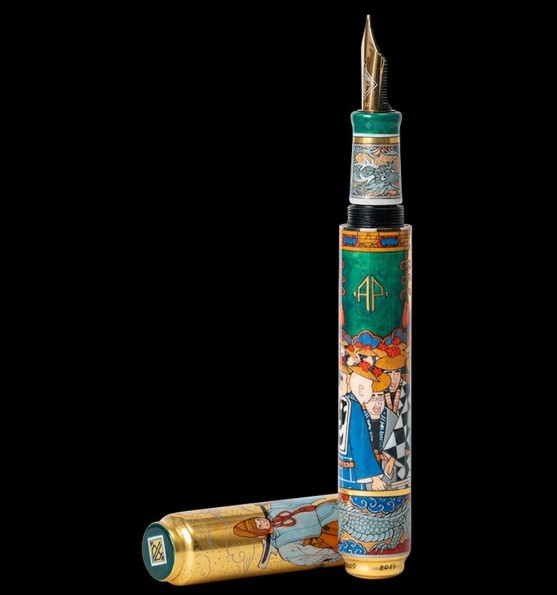 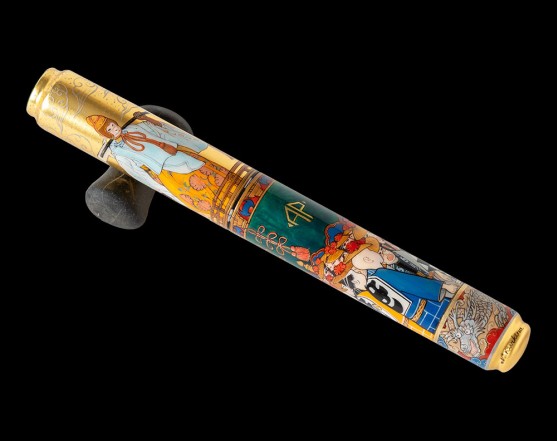 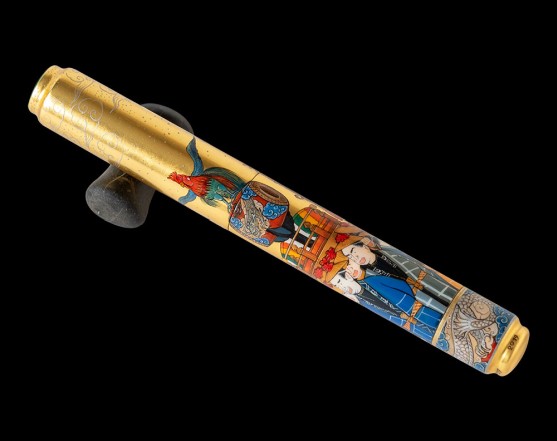 AP Limited Editions presents a grand view of Edo Japan and its rich heritage of traditional festivals rendered in a royal color palette from the Palekh School of Art.

Sanno Matsuri is an ancient Shinto festival dating back to the 1600s. It is celebrated in each even numbered calendar year in the month of June in Tokyo.

A parade of portable shrines departs from the Hie Jinja Shrine with much fanfare – musicians, traditional dances and people in traditional costume wind their way through the city of Tokyo to honor this ancient tradition.

The guardian deity of the Tokyo region is enshrined in the Hie shrine which honors the Kami or Shinto Gods that are believed to protect the city of Tokyo.