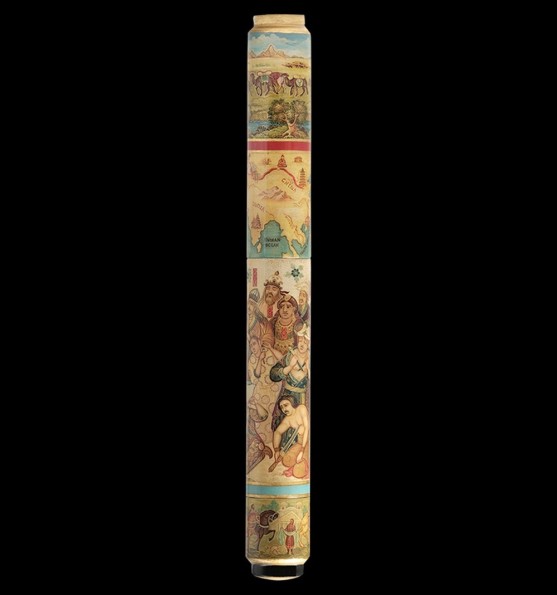 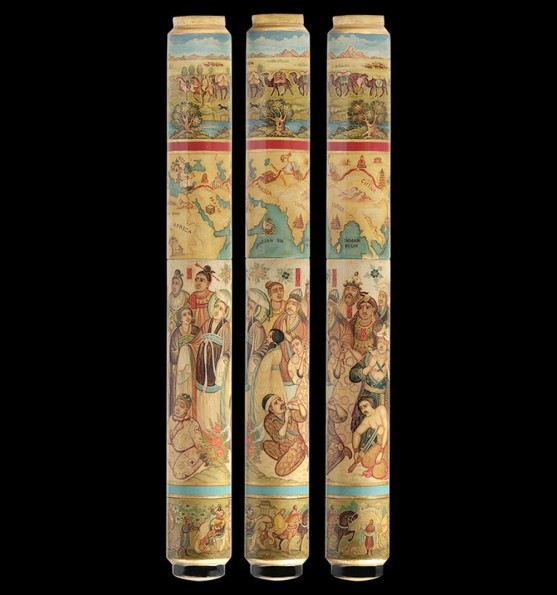 TRAVEL ALONG THE HISTORICAL SILK ROAD

AP Limited Editions presents an opportunity to travel through one of the most ancient network of trade routes that linked East and West, termed in the late 19th century by German Geologist Baron Ferdinand von Richthofen as Die Seidenstrasse or The Silk Road.

The Silk Road dates back to 130 BCE when the ruling Han Dynasty of China encouraged trade with the West. It encompassed a vast network of land and sea routes that were used to trade goods between China and Europe and had a very profound impact on the civilizations of both East and West. The exchange of goods and cultural ideas allowed crafts and learning centers to develop and flourish to new levels.

Silk, discovered in China, was one of the most luxurious and sought after fabrics traded through these routes along with everything from spices to jade and gunpowder.

AP Limited Editions invites you to journey back in time and experience the romance, mystery and adventure of a bygone era of caravans, exotic faraway lands and perhaps a chance meeting with Marco Polo, one of the greatest explorers of all time.