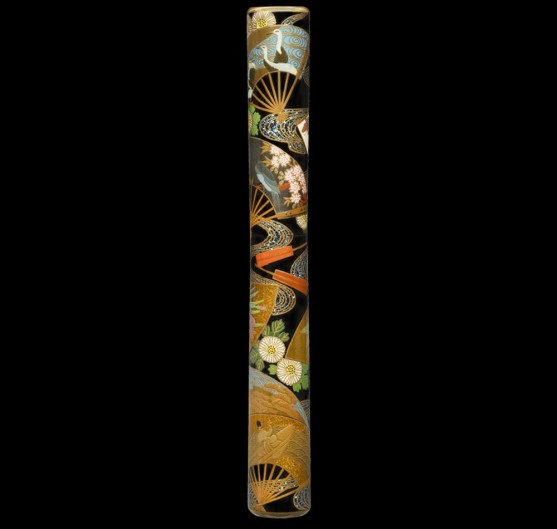 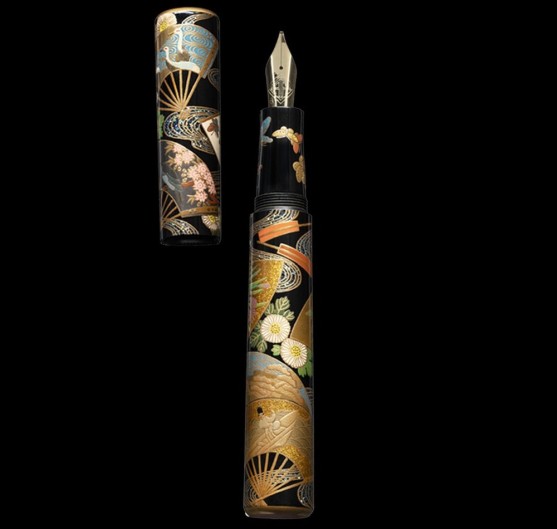 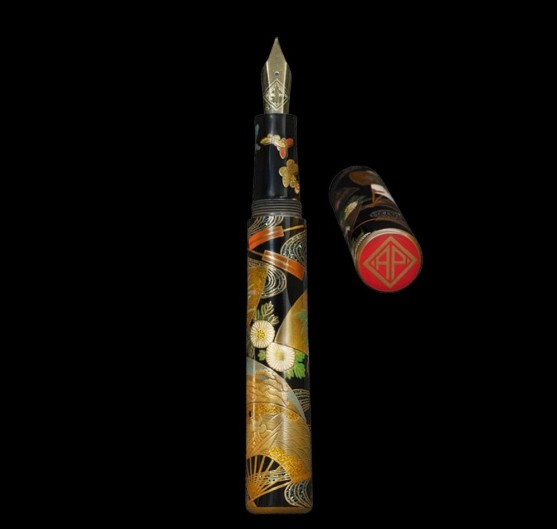 A Treasure Trove of Sensu

AP Limited Editions celebrates the charming heritage of folded fans that originated in Japan in the 7th century. Folded fans, referred to as 'Sensu' in Japanese were originally made in bamboo and paper; decorated with gold leaf and inscribed with poems and patterns and serenaded by royalty in the imperial courts of ancient Japan.

The robust tradition of fan craft developed in the charming town of ancient Kyoto, renowned for its rich history of artistry. Folded fans were initially used by Samurai and Aristocrats in Japan and have evolved over time to become an integral symbol of the rich heritage of Japanese culture. Fans have found meaning and expression as symbols of rank, as a war weapon, a means to communicate writing and instruction, a symbol of secret signals and ritual and an integral part of Japanese art and craft.