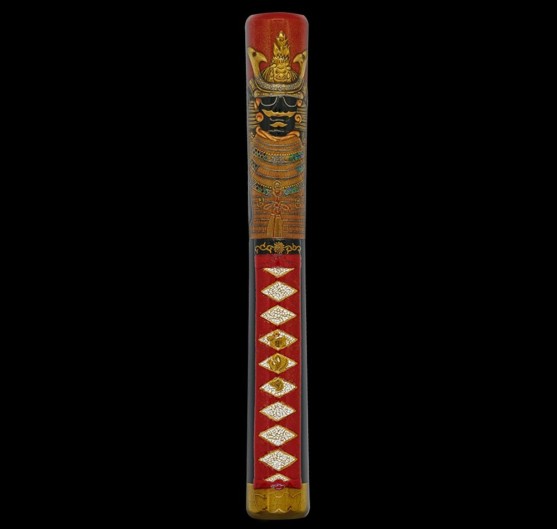 The Pride of Samurai

AP Limited Editions celebrates the rich heritage of the Samurai in Japan in a bold and striking tribute to the Pride of Samurai, the Samurai sword and armor.

The Samurai had an indelible impact on the cultural foundations of Japanese society. They were the brave warrior clan of Japan, the military nobility, who lived by a strict honor code referred to as the Bushido. The Kabuto helmet, Katana or sword, body armor and other weaponry were often coated with Lacquer. Fierce face masks were worn in battle. Iron plates, leather, silk braids and lacquer are some of the materials used to craft the fabulous armor of the Samurai. Traditional Samurai armory are considered national treasures in Japan and displayed in many museums across the country.

The Pride of Samurai is crafted in meticulous detail in the highest levels of Maki-e Art techniques, namely Togidashi Maki-e, with superb inlay of White eggshell, Gold, Blue Raden and lustrous Urushi lacquers.